The Folks Behind The Awards

The Folks Behind The Awards

by Onsharp in Uncategorized. Posted March 16, 2020 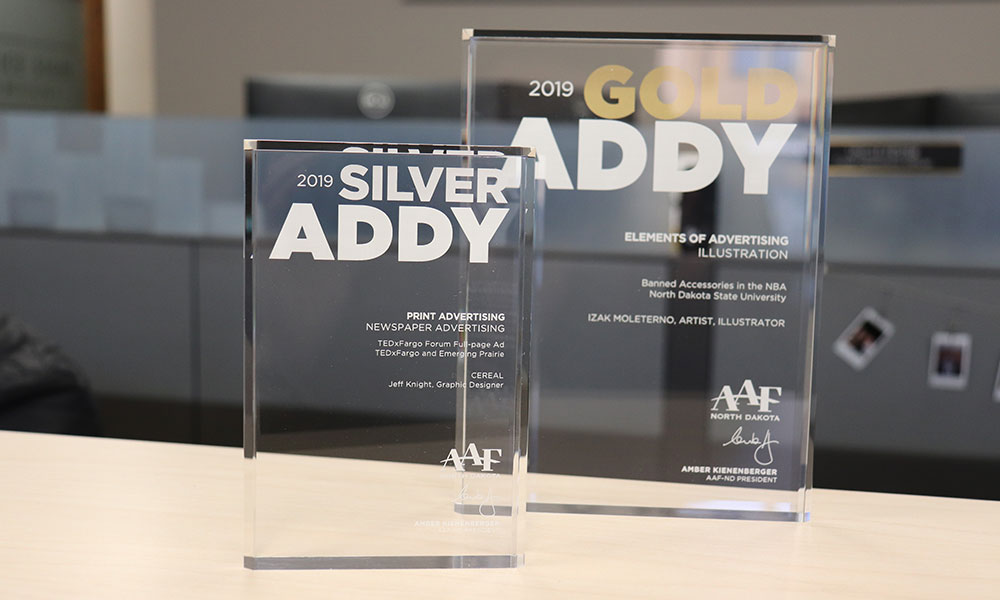 Putting on the American Advertising Awards is no small task. But, as my good friend and Co-Chair of this year’s Addy Committee (Bill Lempe) noted: when it all goes well, we party afterwards. Somewhere during the after party, I got to thinking about all of the people that it took to pull this event off; there were judges from across the country, a committee of both board members and volunteers, the dedicated work of Livewire, and the facilities team at Avalon, just to name a few. There were late night meetings at Harold’s through the holiday months, and early mornings of sorting entries in mid-January. Through all of the steps involved, it’s vital for us to have reliable vendors and community partners to lean on and be accountable to our timelines. More importantly: it’s important to have a support network of individuals and businesses that share our desire to celebrate the area’s best work. For the past few years, our team has been blessed to lean on Office Sign Company as one of those trusted vendors.

Back in 2017, Jeff Knight and Shelley Szudera (who were planning the awards show that year) approached Office Sign Company about supplying the awards for the ceremony. Already established as a sponsor, Ryan Fritz (Office Sign Company’s CEO) doubled down on his support by offering a discounted price on the awards, too. For the 2020 American Advertising Awards, we were lucky to once again rely on the generosity of OSC in the making of our awards – and they even got to take home a couple for work of their own!

In case the name of the business doesn’t do enough to articulate what they do, well… they make office signs (and a ton of other amazing printed and engraved signs and promotional goods, too). The company has two locations in Fargo, North Dakota, and manufactures virtually all of their products at their shop in the industrial park in North Fargo. For the last three years, OSC has been the maker of our local club’s Addys, which are clear awards with a bevel, that are laser engraved and (in some cases) include a metallic vinyl accent to indicate Gold or Best of Show. The awards have been the signature “prop” in a variety of photos, on-stage celebrations, and agency shelving displays. And if that’s not cool enough, the Fargo-based sign manufacturer is also the company in charge of producing the District 8 Addys that are distributed in Minneapolis every Spring. 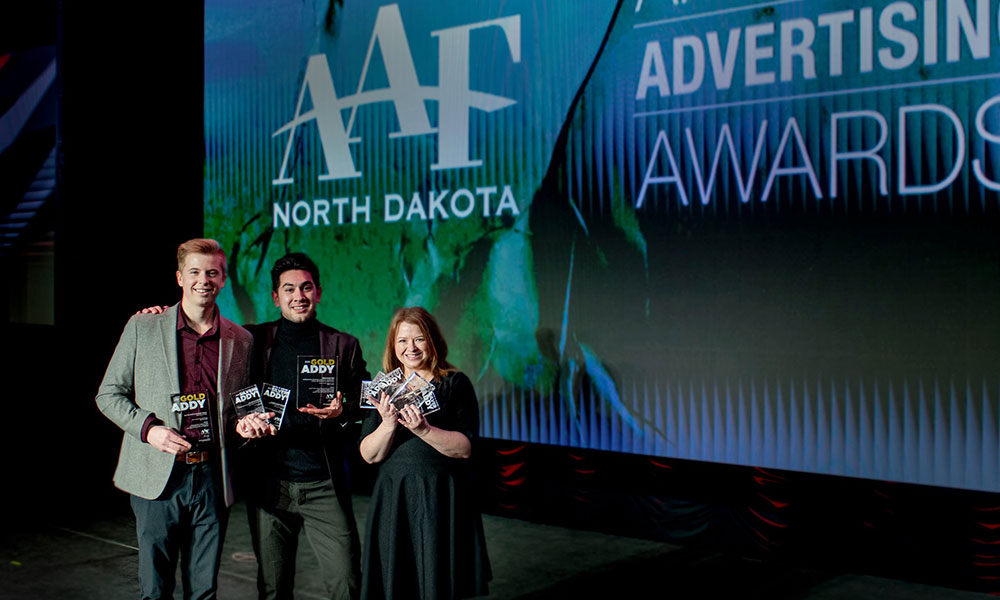 The next time you see someone wearing an Office Sign Company hoodie around town, please stop them to thank them for sponsoring our Addy Awards! And, you know, ask them how they make their office signs, too. From the entire team at the American Advertising Federation of North Dakota, thank you OSC for being part of the glue that makes our award ceremony a success! 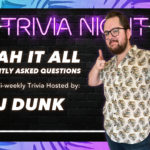